What you say about others, says everything about you. 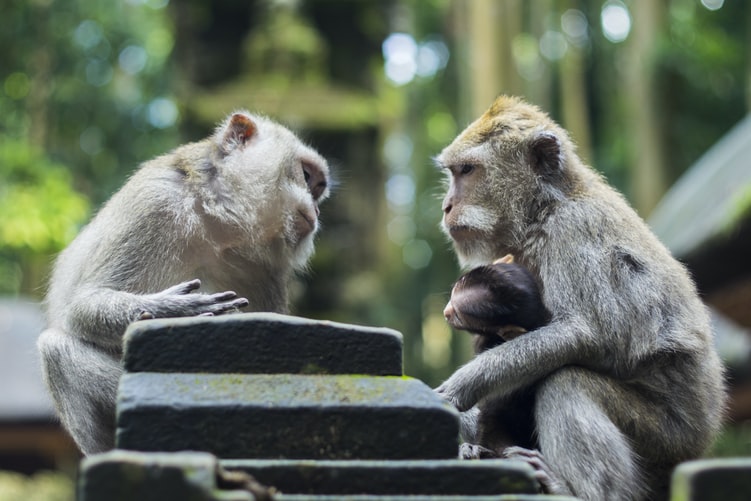 The Power of Reflective Listening

“Did you see the nasty look  that salesman just gave me?”
“He didn’t give it to you mommy. You had it when you came in.”

Reflection has always been my favorite of the rules. It’s influence permiates all the rules, and incoprorating it into your understanding of the river is essential to successful journeying.

I remember the day I discovered the impact of reflection when it comes to listening. I was teaching a Success Strategies class at a local business college, using Stephen Covey’s Seven Habits of Highly Effective People as our primary text. Our class was discussing Covey’s five levels of listening: ignoring, pretending, selective, attentive, and empathic, when I suddenly realized that there was a whole deeper level that Covey does not consider–reflective listening.

I also remember the day that I learned reflective listening’s power. I was at a family reunion and was actually listening for the first time. I won’t go into details, but let’s just stay I left that family reunion with a new and dynamic understanding of what made each of my family members tick. 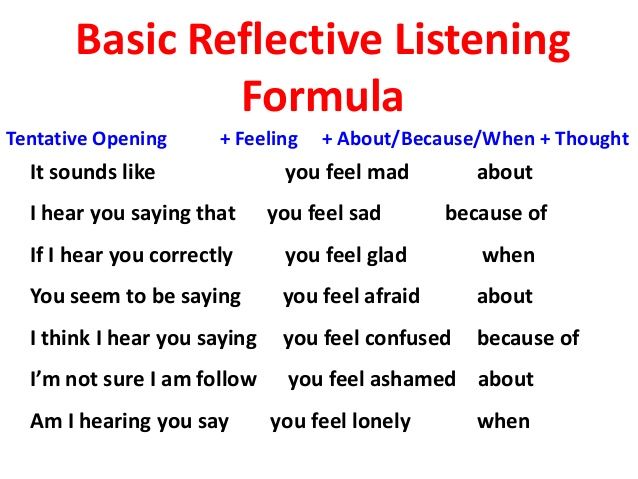 Let me be clear that when I am speaking about reflective listening, I am not refering to the paraphrasing technique popularised in self-help books in which people use phrases like those in the formula below in order to confirm and clarify understanding. Don’t get me wrong, this paraphrasing technique is an effective formula when done properly and sincerely, but it is not, I repeat not, what I mean when I say reflective listening. 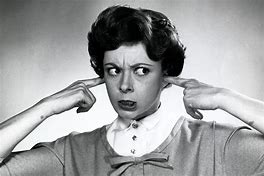 Pretending–We pretend to listen when we are bored by what people are saying, or we think that we already know what they are saying, or we are too busy to really focus on what they are saying. We make little noices at all the right pauses, but we really aren’t paying attention to what someone is trying to communicate. My dad says that he pretends to be listening a lot because he is so hard of hearing and gets tired of asking people to speak up.

Selective–Parents, teachers, and care givers listens selectively all the time. Kids are playing and talking all around them, and they are only listening for signs of trouble, like the beginning of a fight or someone getting hurt. We also listen selectively whenever we are just waiting for a pause so we can get our point in, or only noticing what we either agree with, or disagree with so we can add our thoughts to the discussion. 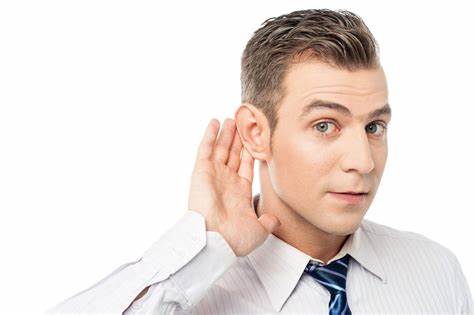 Active–We actively listen to others whanever we stop listening to our own thoughts, and conciously focus our attention on understand the thoughts of others. We use tools like eye contact, body languag, repeating back words, and requests for clarification in order to stay focused and confirm understanding. This form of listening does not come naturally to us; it is generally a learned behavior, and many people never really learn to access this level of listening effectively.

Emapthic–emapthic listening is simular to active listen but it incorporates acknowledging emotions while listening, with the understanding that when people are emotional they are rarely ready for logical problem solving. In empathic listening when someone says, “I can’t stand that person,” the listener responds with, “Something that person does creates a problem that urks you?” The goal of empathic listening is twofold: one, to gain enough information about a situation so that you can truely understand the situation before commenting on it, and two, to allow the emotional speaker to “vent” their emotions in a healthy manner until they have reach a point when they are ready for logical problem solving. You will know that you have responded empathicly if the emotional speaker responds with a, “Yes, I mean…” and goes on to clarify what has caused the emotional outburst.

Emapthic listening is a powerful tool of understanding, and well worth practicing. It is an essential skill  for any persuader. However, reflective listening takes your understanding one level deeper, and gives it even more power.

In reflective listening we incorporate rule two, the power of belief, and rule three, the power of reflection, in order to gain insight into the very paradigm in which the speaker operates. We ferrets out belief systems that might be limiting their ability to see the river clearly. Remember, we all see the river, not as it is, but how we believe it to be.

In reflective listening, we don’t argue about why someone thinks “love stinks;” instead we recognize and acknowledge a belief system that will not be changed in a single argument. As we learned in the power of belief, belief sytems are not easy to change; however, they can be gradually expanded–if and when the believer begins to see a belief system as limiting.

How does a reflective responce sound?

In many case, it sounds exactly like an an empathic responce, but with a mental note regarding the belief system which might be limiting. In the case of “love stinks,” it might be, “You have had a lot of bad luck with love?” In the case of, “I’ve tried everything,” it might be, “So what you have tried already hasn’t worked, and you don’t know where else to look?” Notice, both responces are in the form of a question. When practicing this form of listening, you must always repond with questions in order to clarify what the other person is thinking and not accidentally impose your own beliefs on them.

We cover more about the power of refelction and how to incorperate it’s power into your life in our weekly lessons, but for now, the best way for you to learn reflective listening is to practice listening to yourself. You may be amazed by what your words and thoughts reflect about you and your beliefs. 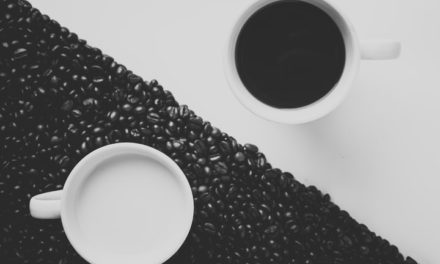 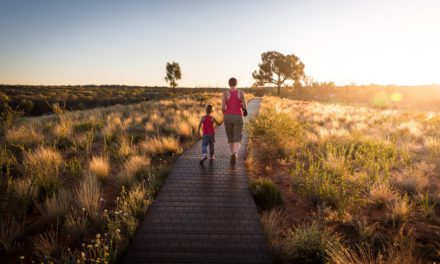 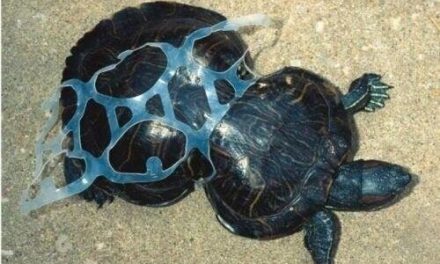 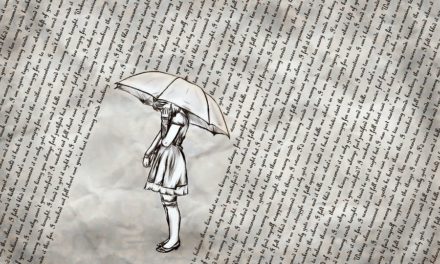 How else can you reclaim control?