How to Win at Everything 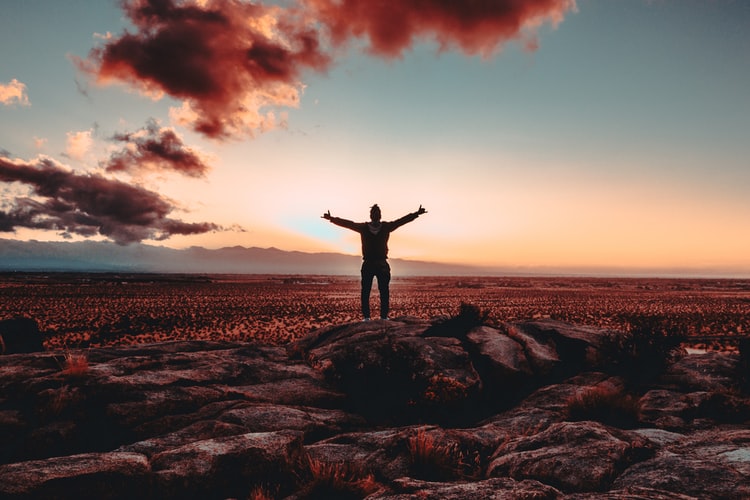 People tend to define winning in one of four ways.

Definition One: Win/Lose. People who hold this belief system think that in order for them to win everyone else needs to lose; and because they believe this, depending on how important the win is to them, they also tend to do whatever it takes to win. If the win is important to them, their tactics might even include intimidating, lying, cheating, libeling, arguing, whining, manipulating, threatening, or other forms of bullying.

People who hold a win/lose belief system, also tend to have a “scarcity mentality,” meaning that options and resources are scarce therefore they need to get as much as they can before everything is gone. They tend to think, “I’m right; your wrong, and there is no in-between,” or “Someone is going to lose, and it’s not gonna be me.”

In some cases, win/lose belief systems are appropriate, games and sports being the obvious example. Imagine an NBA game in which players apologize every time they make a basket. Ridiculous! In basketball, one team wins and one team loses. That’s how the game is played. However, some people believe that winning is so important that they are willing to cheat; while other people believe that cheating isn’t winning at all.

I know of a father who loved to “toughen up” his kids by challenging them to races, and then he would try to trip them during the race. He thought that he was teaching them to do whatever it takes to win. That may be true, but he was also teaching them that only losers play by the rules.

In situations where relationships matter, win/lose is ultimately a losers game. Sadly, win/lose perspectives seldom question whether or not there is a better way to win.

Definition Two: Lose/Win. People who hold this belief system also tend to think with a scarcity mentality, wherein options and resources are limited; but in this case, they think, “Someone is going to lose, so it might as well be me.”  People with this belief system often give up without even trying. They complain about things, but never try  to change them because in their minds they have already lost.

Now in certain situations, when the outcome doesn’t matter so much, lose/win is a perfectly viable solution. Let’s say that I am playing a game with my five year old, and I let him win so he can feel proud, nothing wrong with that. But, let’s say that someone is arguing a point that I don’t think matters, so I let them win the argument so we can move on to what does matter. Fine, we have moved on, but I have also taught that person that arguing works on me. If the relationship isn’t to sour, I might need to put my foot down eventually. People with a lose/win perspective often hesitate to put their foot down because they have already decided that it is just easier to lose.

As with win/lose, in situations where relationships matter, lose/win is ultimately a losers game.

Definition Three: Lose/Lose. People who hold this belief system also tend to think with a scarcity mentality, wherein options and resources are limited; but in this case, they think, “If I am going to lose then I am taking you down with me.” The best example of lose/lose it that of a husband who sold off all his assets–home, car, and stocks–for pennies on the dollar. When asked why he basically made himself poor, he proudly declared, “My wife is divorcing me, and this way she won’t get a dime.”

I think that we can all agree that lose/lose scenarios are to be avoided whenever possible, and luckily there is a mindset that can make you a winner every time.

Definition Four: Win/Win. People who hold this belief system tend to think with an abundance mentality, wherein resources are not limited and there are always more options. Moreover, they believe to their cores that the only way to truly win is to ensure that everybody involved wins as well. They believe that any win that hurts someone else contains an element of loss for both sides. They know in their hearts, that if they win while others are left behind, then their win will lose some of its sweetness. They also know that if they always let themselves lose, their loses will result in bitterness. Because of these core beliefs, they tend to look for solutions wherein both parties can win.

has made thinking win/win his fourth habit of highly effective people, and devotes an entire chapter explaining how to reach win/win outcomes. He suggests that getting to win/win requires high levels of both courage and consideration–the consideration to allow people to have their way, along with the courage to ask for your own way. The consideration to hear people out, along with the courage to speak up for yourself. When we mix courage and consideration along with an abundance mentality, the belief that there are always undiscovered options, we have the ability to seek solutions wherein everyone comes out better, and relationships flourish.

Consider the father who wants to toughen up his kids by teaching them that only losers play by the rules. Or consider the father who purposely loses a race so that his five-year-old son can win. Neither is a true win. Win/win usually requires a third option that neither party will have thought of alone. Perhaps in order to make the race fair, the father agrees to run backwards, or gives his son a five second head start. Picture a fair race and a laughing father and son.

Learn to define winning as seeking a win/win,  and you will win every time. 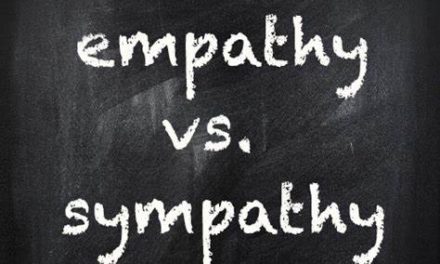 What is the difference between Empathy and Sympathy?

The Four Agreements and Why I Take Them Personally 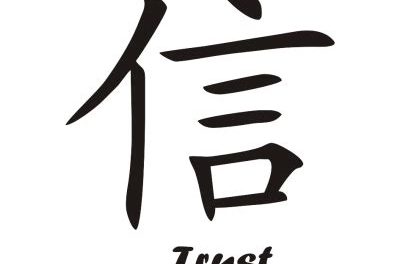 “What is trust?” he asked softly. 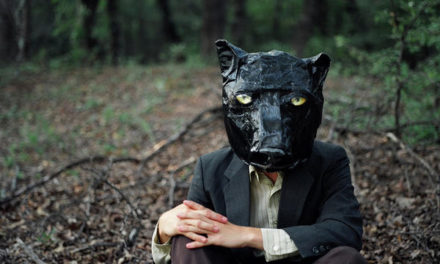