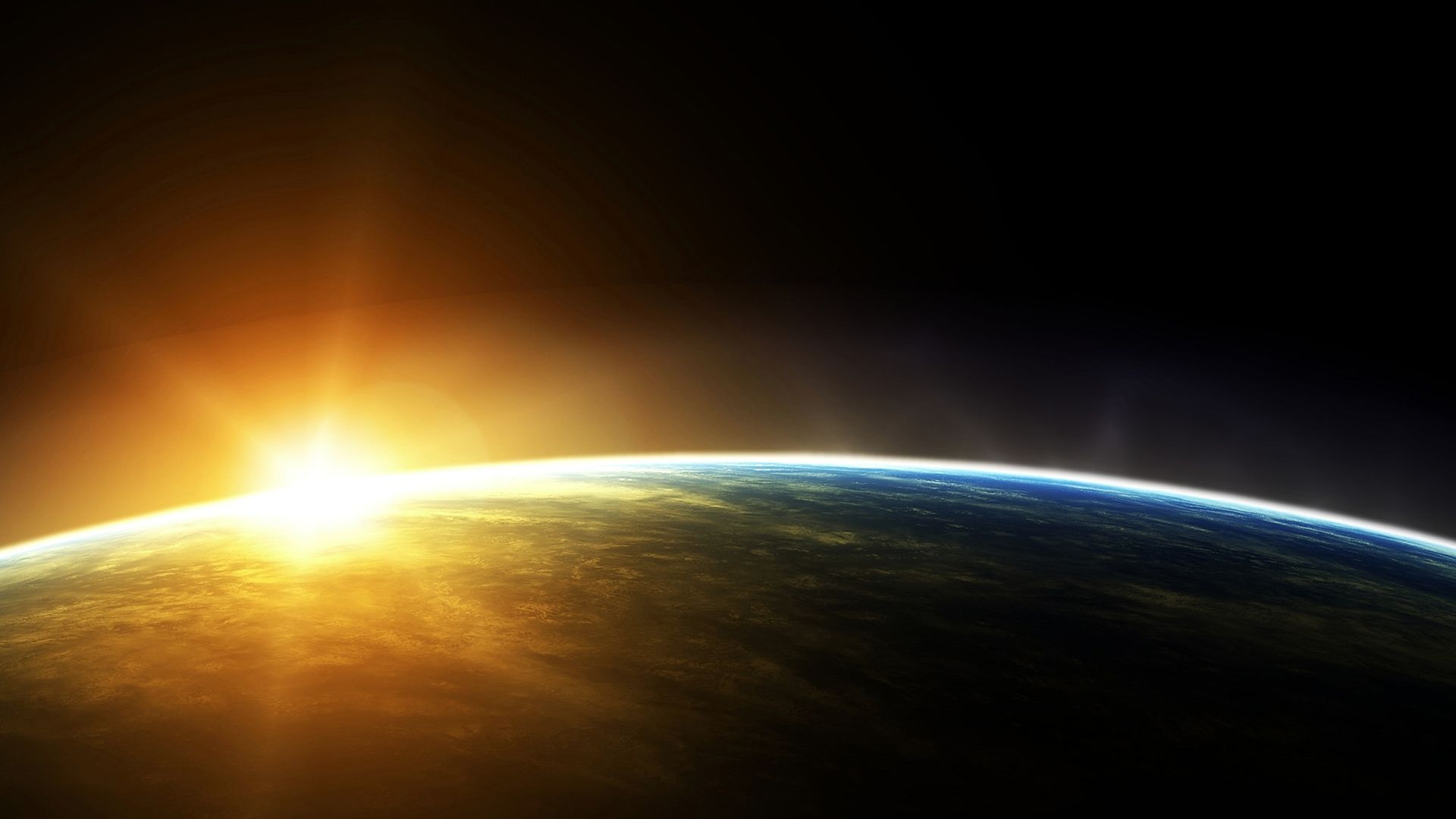 What if I were to tell you,”The sun won’t come up tomorrow.”? You would probably dismiss me as either insane or ridiculous, at least that is what several people did when I said, “the sun won’t come up,” to them today. When I added, “The sun didn’t come up today,” they all emphatically said that it did come up. You are probably thinking the same.

Well, the sun doesn’t “come up.” The earth rotates, so am I still insane or ridiculous? Or maybe I’m just annoying, and playing with semantics. The people that I conducted my little experiment on today all rolled their eyes, except one. He clapped his hands, leaned back with a laugh and said, “touche.”

So what’s my point? We all have a natural tendency to resist or dismiss ideas and evidence whenever that evidence contradicts one of our cherished beliefs; moreover, we are more likely to accept new information without question when that information reflects or affirms our current beliefs. Psychologists refer to this as  identity protective cognition; as developed by Sherman & Cohen, “identity protective cognition  refers to the tendency of culturally diverse individuals to selectively credit and dismiss evidence in patterns that reflect the beliefs that predominate in their group.” When you think about it, this tendency is essential to our survival.

Can you imagine how uncertain our lives would be if we did not have this tendency? Our brain sifts though trillions of stimuli per second. (The human brain has about 100 billion neurons. Each neurons fires (on average) about 200 times per second.) How could we survive if we didn’t have a tendency to dismiss seemingly irrelevant stimuli, and instead treated all stimuli is equally relevant? Consider the following:

People with autism are often highly sensitive to their environments.  That, of course, means different things to different people on the spectrum — but in general people with autism have unusually sensitive “sensory” systems, meaning that their senses sight, hearing, touch, smell, and taste can all be easily overloaded. Even more challenging, it can be difficult for people with autism to “just ignore” sensory information as it comes in. So, unlike people with typical sensory systems, people on the spectrum may not be able to, for example, notice a car alarm going off and then decide not to listen to it. By Lisa Jo Rudy  | Medically reviewed by Joel Forman, MD 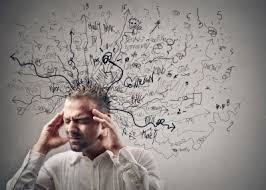 So in order to function, we need to be able to categorize stimuli as either relevant to me or not relevant to me. That being said, identity protective cognition can also lead to an increasingly narrow and polarized point of view. In extreme cases it leads to cultism, radicalization, conspiracy theories, and fanaticism. In less extreme cases, it leads to political and religious alienation, rejection, groupthink, and name calling.

It so much easier to dismiss our political opponents as idiots and to listen to the media outlets we already trust than to risk the discomfort of  listening to something or someone that contradicts our core beliefs.

In dealing with others whose core beliefs differ from yours, you should  realize that just stating the facts as you know them, will not have the desired effect of changing their minds. Remember, humans are predisposed to dismiss and resist facts that conflict with the beliefs that permeate their group, so unless you take pains to integrate their core beliefs into your presentations, they are likely to dismiss your facts as irrelevant. Push them to the limit of their beliefs, and you will likely  provoke hostility.

I had a college roommate who once spent a month’s rent on telephone psychics. Now I could have talked endlessly about my own core belief that said psychics were just good at reading people and had no extra sensory perception, but it would have fallen on deaf ears. So I did the next best thing. I called the telephone psychic hotline and got a job application. One week later, I was hired; having passed the core requirement of keeping customers on the phone for at least twenty minutes. My employment documents in hand, I knocked on her door and informed her that the next time she needed a telephone psychic, I was available in person and for free. Did it work? Well, I know she still believes in psychics, but she did stop calling them on “‘hotlines.”

College antics aside, understanding this tendency in others is only half the battle. Perhaps more importantly, because this such a natural tendency, we need to recognize how it can influence our own perceptions and make a conscious effort to be aware of how it might limit our perspective. This means that if you don’t want to be limited by identity protective cognition, you might need to consciously learn to occasionally challenge your own beliefs and cultivate a healthy skepticism whenever you encounter new information. Skepticism sometimes get a bit of a bad reputation because it means to doubt, and people of faith tend to repudiate doubt in favor of faith.

Skepticism: 1 : an attitude of doubt or a disposition to incredulity either in general or toward a particular object. 2 : the doctrine that true knowledge or knowledge in a particular area is uncertain. 3 : the method of suspended judgment, systematic doubt, or criticism characteristic of skeptics. Merriam-Webster Dictionary

That being said, just because you cultivate a healthy skepticism doesn’t mean that you can’t choose faith. A healthy skepticism with regards to faith means that you occasionally withhold judgment and listen with interest to an alternative religious perspective, actively looking for information that your identity protective cognition wants to dismiss–noting if you feel threatened or uncomfortable, and asking yourself why? 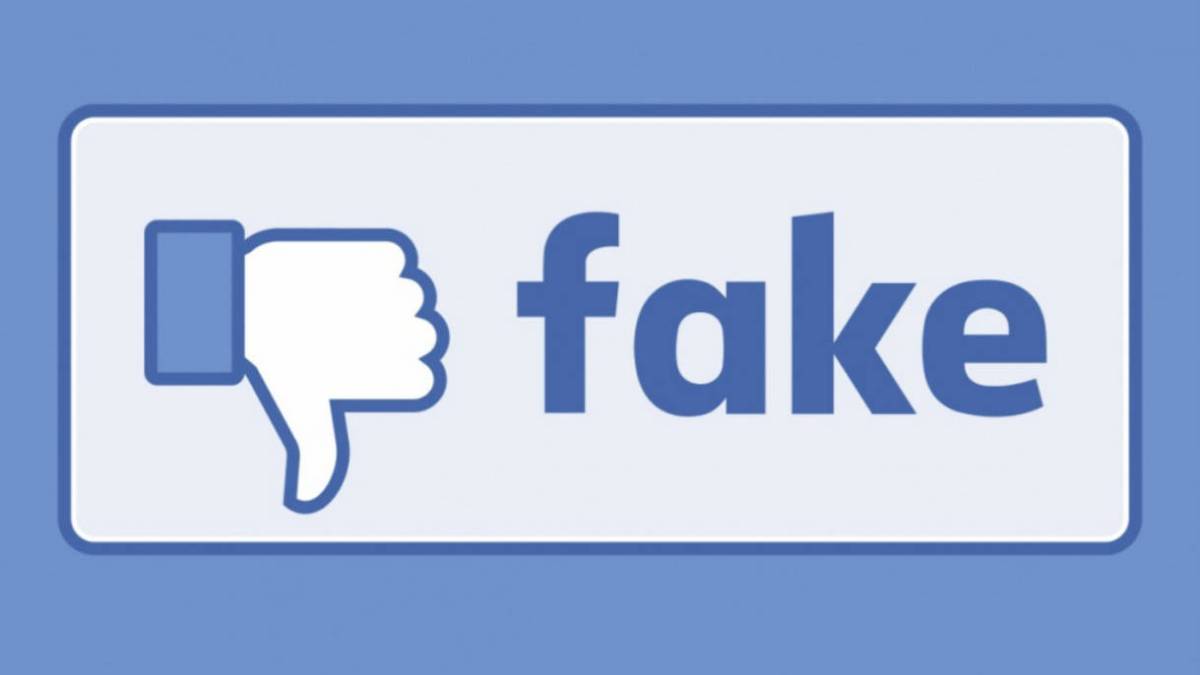 With regard to the Internet, a healthy skepticism is imperative with regards to everything you read. Just because someone you like and trust says it, doesn’t always make it true. You must always consider the source and don’t ever accept or reject anything without subjecting it to a vigorous review. Look for first person and multiple sources, and pay attention to the sources of your sources.

I know of a pomegranate company that paid for a study about the health benefits of pomegranates. The study came out; the cost and popularity of pomegranates increased overnight. Now, I am not saying that pomegranate aren’t healthy, but the skeptic in me wants to see the study peer reviewed by someone without pomegranate stock before I accept it as a health panacea.

With regards to name calling, (i.e. referring to all liberals as radical elitists, or all conservatives as ignorant racists), we need to back off, and recognize the fact that we are all individuals with individual ideas, thoughts, and perspectives. We need to stop calling each others names and start listening to each others concerns.

The bottom line? We all tend to dismiss as irrelevant any ideas that do not fit in with our core beliefs. This tendency holds communities together, but can also cause us to overlook critical information that might cause disquiet in our community and within our own core. It can cause division, misunderstanding and conflict among communities. We can’t count on others to bridge the divide, so we must take the first step ourselves. We must occasionally choose to be skeptical of everything that we think we know and, even if only temporarily, put what we think we know to a vigorous peer reviewed test. To not do so, may condemn us to an ever widening divide.

The Four Agreements and Why I Take Them Personally

How to recognize and avoid a Phishing Attack

How to Win at Everything