Facing Prejudice in the Classroom 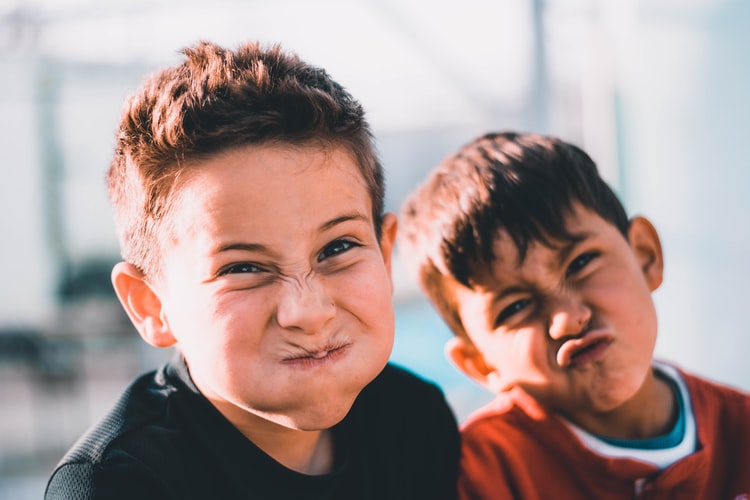 “That’s where all the bad people come from,” she said with all the authority of her eight years.

I am ashamed to admit that my knee jerk reaction of “WHAT!!!!?” upon hearing such a thought coming from this bright, curious, and creative child startled the whole class. I took a deep breath and led her to a nearby chair so that I could sit down, all the while reminding myself that we cannot influence what we don’t understand.

“Honey, who told you that all the bad people come from Africa?”

“My Grandma,” she answered proudly. 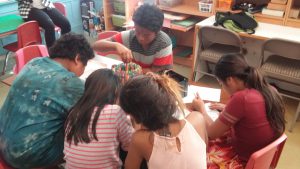 Kids working on their Passport Projects

Well, I know enough about human psychology to know that you don’t influence people by telling them that their Grandma is wrong, so I began with, “Well you know, I have met a lot of good people from Africa. Maybe your Grandma just hasn’t met any people from Africa yet. That is what Global Citizens do. They learn about and make friends with people from all around the world.” Although I got her to admit that learning was good and making friends was nice, she still hesitated. Of course, I said nothing about the irony I saw in her statements considering that it was the prejudices I had seen her and her friends facing as newly arrived Chinese immigrants from the only slightly less newly arrived Micronesian students also in my charge which had given me the idea of starting Global Passports. Instead I did the only thing that I could do at the moment. I accepted her original compromise. “Alright,” I said, “It’s okay for you to just be a good citizen, but I hope you will still do some of the fun activities with us.”

She was satisfied; but in my mind, I had already declared it “African Heritage Month,” and I headed straight to the library after work to tell my story. The children’s librarian was amazing. She loaded me down with everything “Africa” that she could lay her hands on–videos, audios, picture books, and more. She even put a few things on order for me. I was determined to introduce this child to everything good about Africa that I could.

Before I continue with my story, I should probable tell you a bit more about my young prodigy. I don’t use the word prodigy lightly; she really is quite brilliant. She loves geckos, green, writing, drawing, and books in that order. She has already decided that she wants to be an author illustrator when she gets older, and the many stories she has written about Geiki the Gecko and his friends in her broken English leaves me with no doubt that she will succeed. My favorite is an ABC book she illustrated where “D stand for Drat.”

Anyway the next day, I began introducing my many offerings to the class, and I continued sharing my offering for the entire month. At first she turn her back on everything. She wouldn’t even look at the books once she saw their covers, but eventually her natural curiosity got the better of her. She couldn’t resist watching the videos of the African Children’s Choir of Uganda singing Celebration. The Social Studies book about the many African Countries had lizards in them, and those lizards along with the other new animals drew her into the book and introduced her to the many diverse peoples living there.

I know it will be a long haul, but I glimpsed a light in the tunnel today when she showed me her latest gecko book. It features Geiki the Gecko making a new friend, who happens to be an African Mouse.

Here are some links should you wish to declare your own African Heritage Month: 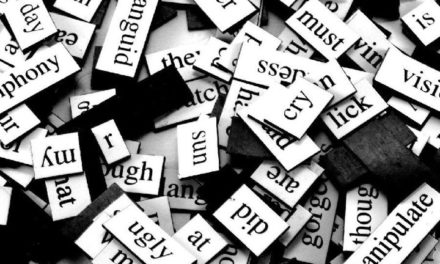 How to recognize and avoid a Phishing Attack

I Have Been Made a Superhero